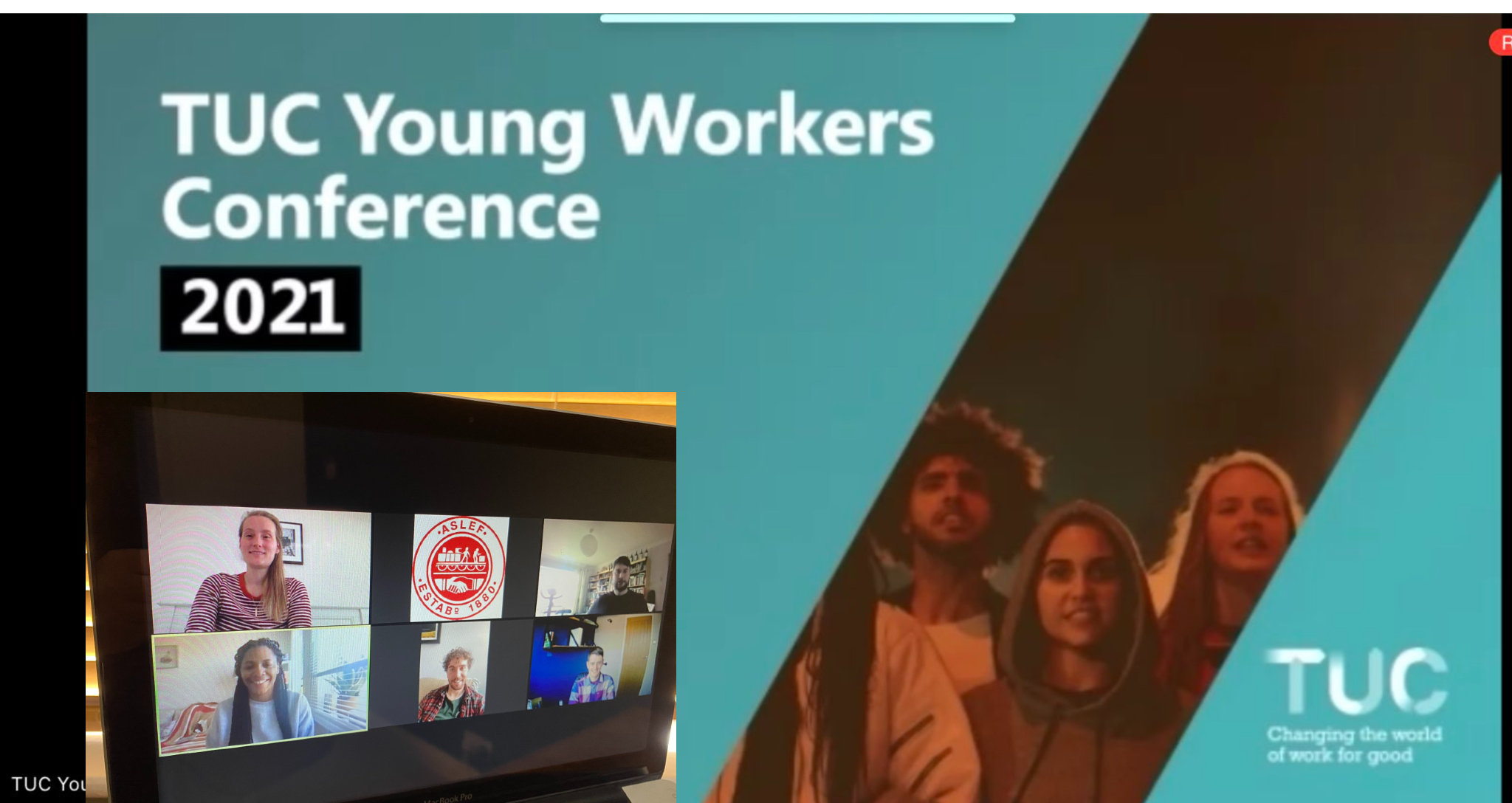 The conference focused on the impact that the pandemic has had on young workers and looked at ways the union movement could work to ensure that young workers aren’t left paying the price for the UK’s recovery.

Below is a summary of the conference.

Conference acknowledges that statistics show to have a comfortable retirement a worker needs to be saving on average 12-15% of their earnings; the minimum requirement for auto-enrolment is 8% falling woefully short of this figure and will leave many young workers living in poverty upon retirement.

Furthermore auto-enrolment is only available to workers aged 22 and above penalising younger workers.  In 2017, the government made suggestions they may lower this age to 18 but this is yet to be introduced.

Conference therefore calls on the TUC Young Workers Forum to –