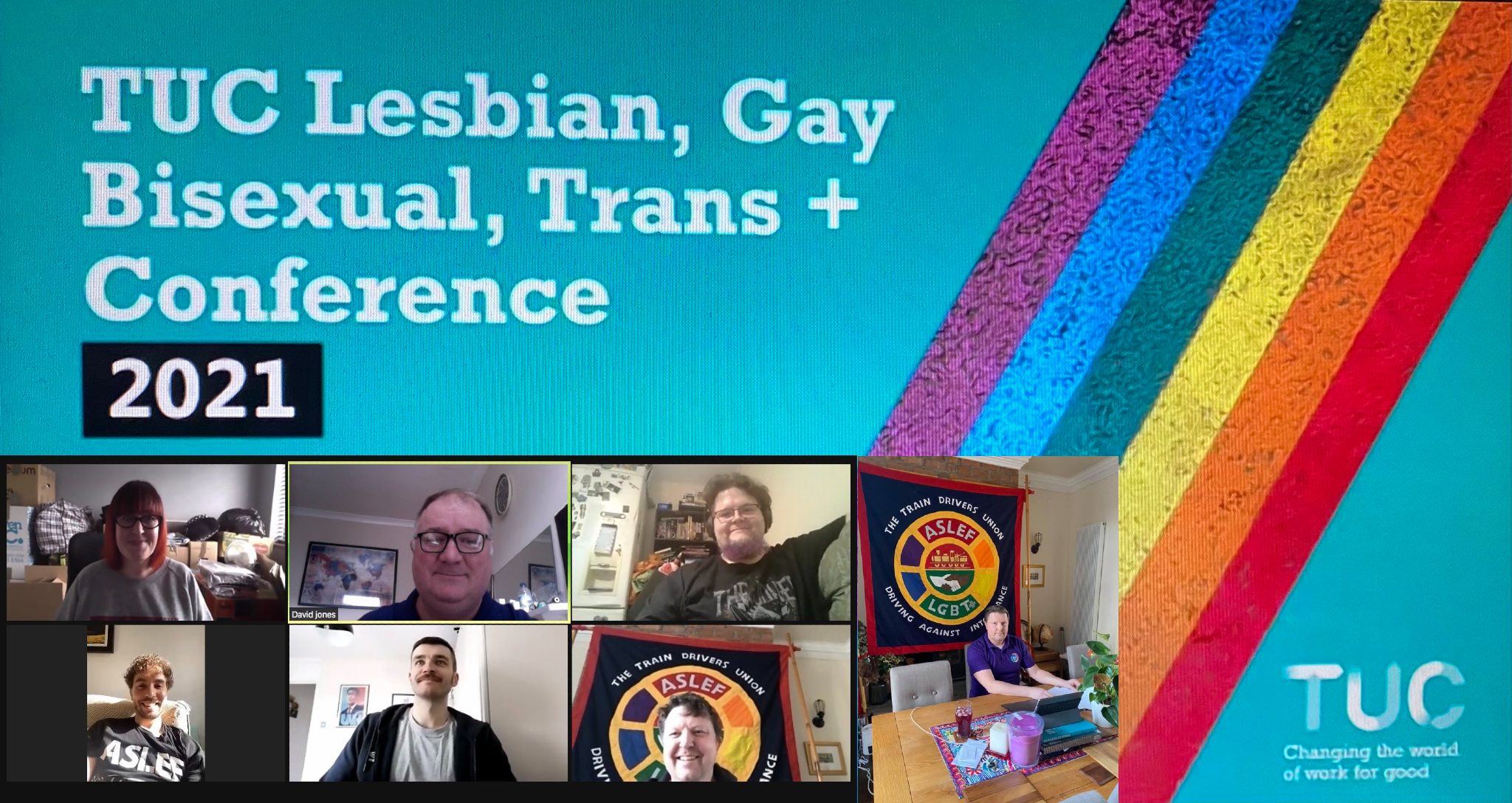 Across both days the conference consisted of panel discussions, debates and fringe events.
Below is a summary of both days from ASLEF’s perspective.